The Culture Route of Singing Heritage

The Route has some side paths in all countries. In Finland, the Ontreri Malinen’s Kantele Route, Karelian Church Route and a hiking route of “Vienan reitti”, the ancient “Highway to Viena Karelia”. In Estonia it also goes to the famous Viljandi, and to the island of Kihnu. In Latvia, the Riga area and also the small parishes of Livonians belong to the Route. In Lithuania side paths goes through the charming small villages and the cities in the eastern part of the country.

Thousands of years ago, before the era of writing skill, singing were the most important cultural media. Because people were not able to write down their their thoughts or information they need to sang it. In each culture, communities created their own cultural singing traditions.

The general theme of the Route has deep historical and living roots and It has been recognized in all four countries. It also has organic connections to contemporary artistic activities in all countries in the area.

We want to build a common network on the easternmost edge of Europe. Where democracy is valued and maintained. We want every individual to have the right to human dignity.

We want to highlight the traditions maintained by small communities and today’s cultural activities. Both cultural and interpersonal equality drive our efforts forward to build a pathway to bring out the living cultural heritage.

Finland
Runosong-Academy
The Route of Poems and Borders 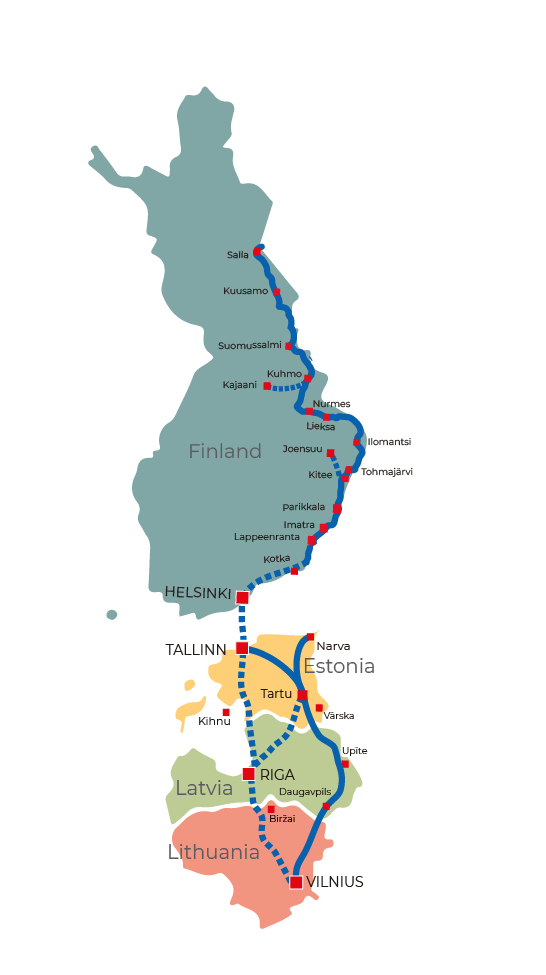 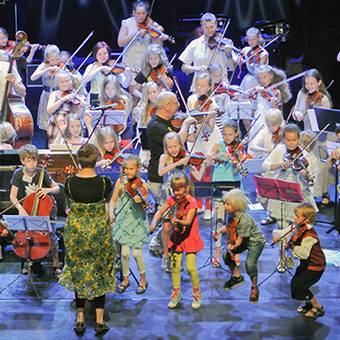 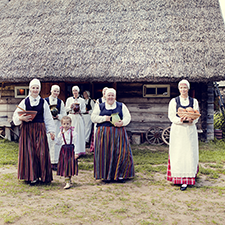 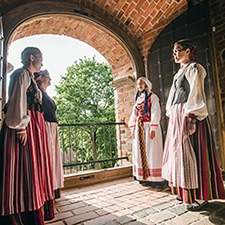 LITHUANIA
Manage Cookie Consent
To provide the best experiences, we use technologies like cookies to store and/or access device information. Consenting to these technologies will allow us to process data such as browsing behavior or unique IDs on this site. Not consenting or withdrawing consent, may adversely affect certain features and functions.
Manage options Manage services Manage vendors Read more about these purposes
View preferences
{title} {title} {title}